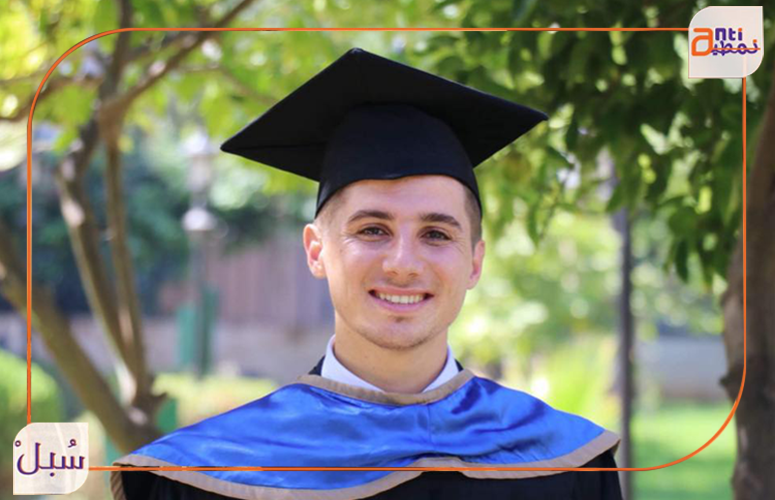 Yazan Nairab was not yet 19 years of age when his family of ten fled from the village of Harbnoush north of Idleb in Syria, to Tripoli in Lebanon.

Shisha server in an unknown city

At first, Yazan had to move from job to job in order to make ends meet, owing to his family’s difficult financial situation. “I worked serving shisha, and also as a waiter in a local coffee shop in Tripoli,” recalls Yazan.
“The workload was exhausting; I had to stay standing or move around for up to 13 hours a day. The income was very low, but I had to keep going to cover the bare minimum of my expenses.”
With time, Yazan was able to open a vegetable store with one of his brothers, which later became his family’s source of income. This was the family’s first step towards securing a stable future.

University: a dream that became reality

Meanwhile, Yazan still hadn’t abandoned his dream of continuing his higher education, which he had not completed owing to the war in Syria. He received a scholarship at the Accounting Faculty of al-Jinan University in Tripoli. He graduated with very good marks, before embarking on a diploma in micro-financing, achieving a Master’s degree which he also passed with an excellent average.

The English language was a major obstacle

says Yazan, recalling some of the difficulties he faced at university. “Studying in Lebanon requires an advanced level of English, something I didn’t have owing to the difference in education systems between Syria and Lebanon. I had to study extra hours, while also working in order to be able to afford what I needed for university. I had many sleepless nights because I had so little time.”
He laughs and adds, “I think I need to sleep for a whole year to make up for how little I slept at university.”

I fear for my ambitions, so I keep them to myself

Having moved jobs several times, Yazan finally secured a position as a logistics manager for an NGO in Beirut. He refuses to reveal his aspirations, because he feels it is too early to judge how successful he’s been “I don’t want to talk about my ambitions; I feel it takes away something of their shine,” the 26-year-old explains.
“I would like to get there quietly. Also, I don’t want to put a specific limit on my ambitions. What matters to me is that I fulfilled my dream of completing my university education, and that I provide for my family.”

Today, seven years after his displacement to Lebanon, and with an eagerness to pursue a PHD, Yazan looks with a small smile at a photograph of his family during his graduation. ‘I had only two options in front of me: either give up in the face of adversity, or use it as a driving force to overcome my obstacles. 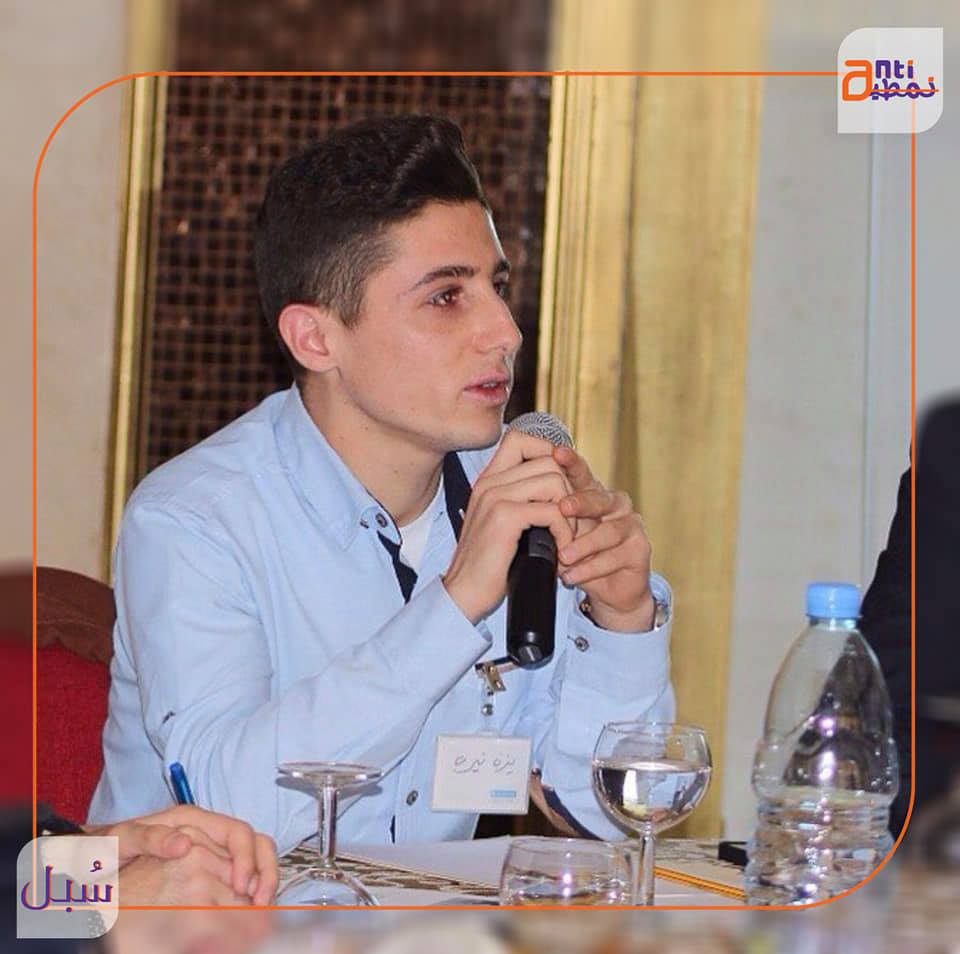 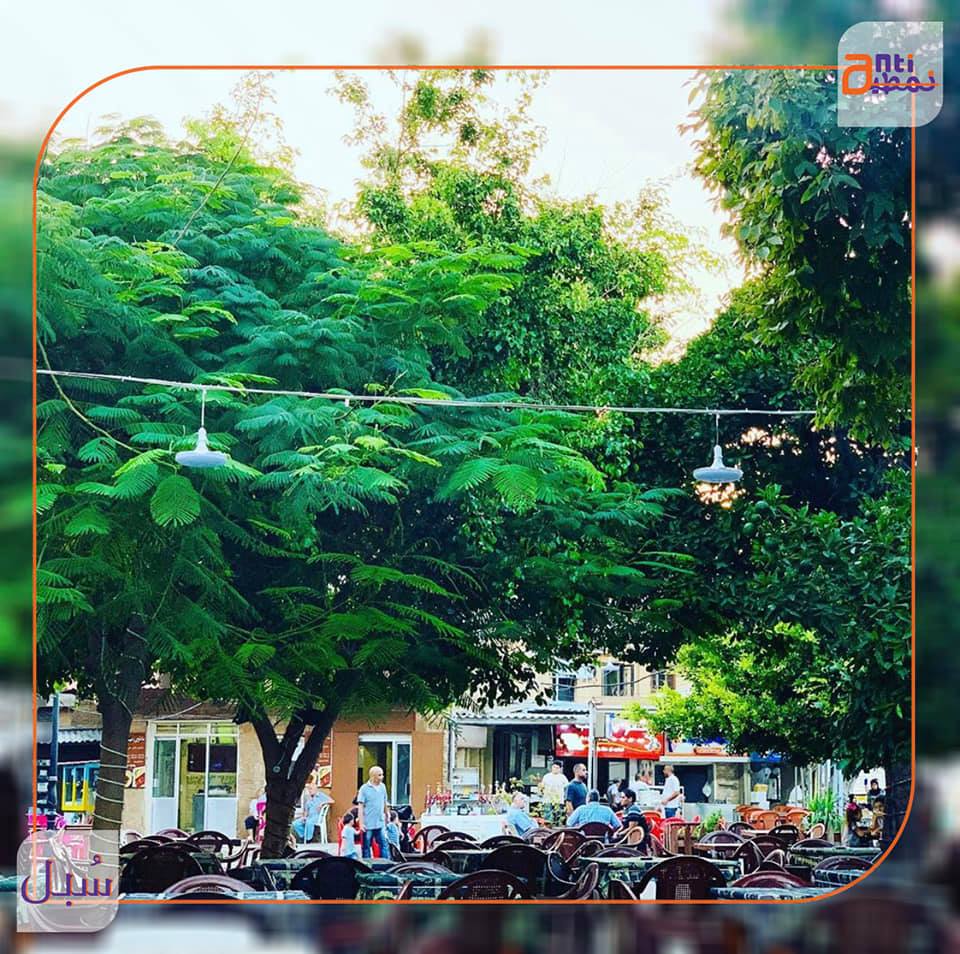 I had only two options in front of me:
either give up in the face of adversity,
or use it as a driving force to overcome my obstacles

Made with love by Jemnou